Today 3rd July 2011 marked the first matinal organised by the Motoclub La Rectoria in Orba, Costa Blanca, Spain.  The organisers were expecting about 100 - 150 bikers to attend this new event, in the end around 200 turned up helping to make the day a success.

Turning up at 09:00 I found a stage set up in the main street of Orba with the sound system playing at a lowish level, tables and chairs laid out for the food and the organisers making final preparations, a few bikers had started to arrive.

The organisers had laid on breakfast, drinks and a comemorative T-shirt for all those who registered for a fee of 10€ which is the norm for this type of event followed by a rideout around some local villages and bars to start at around 11-11:30 upon their return a band would play on the stage.

As numbers started to build and the local residents woke up the sound system was cranked up and the party was in full swing with the alloted area of the main street filling up quickly.  At 11ish the organisers started their engines and signalled the start of the ride.  The day went very well and hopefully will become a regular on the matinal calendar.

Enjoy the photos below and the video of the rideout start. 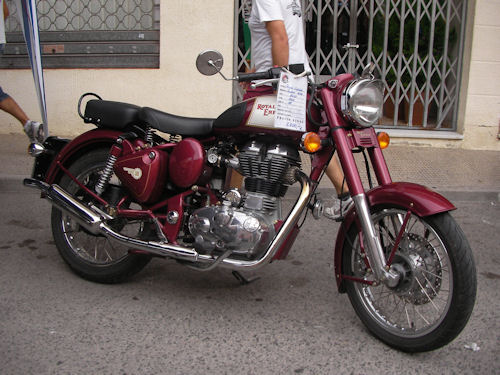 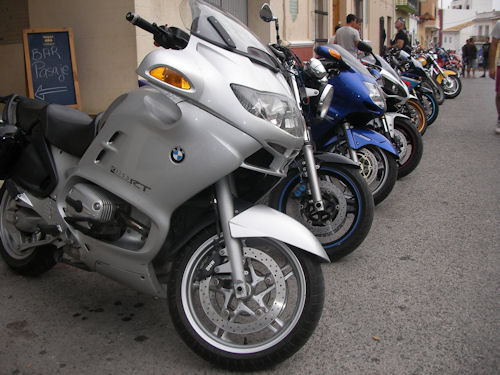 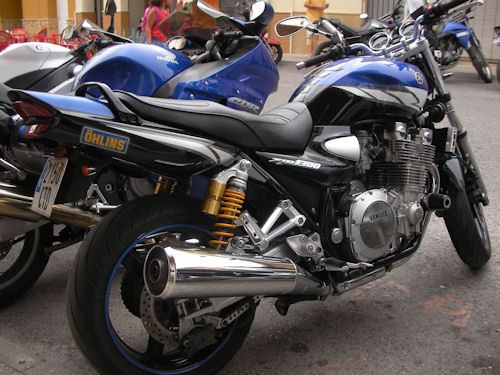 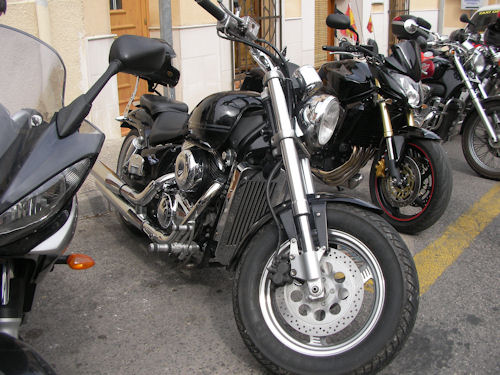 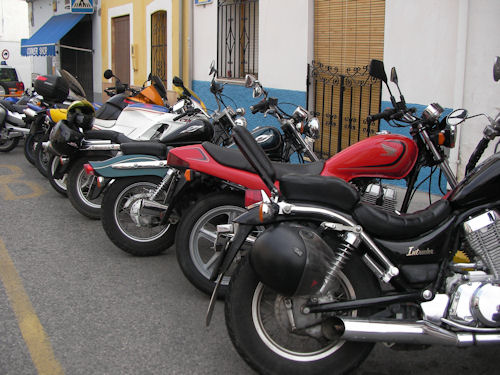 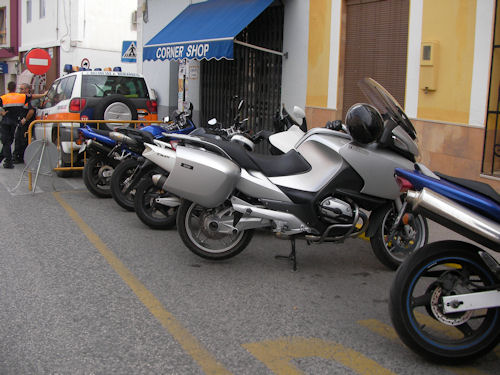 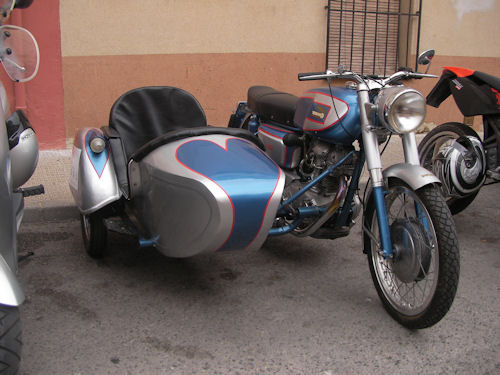 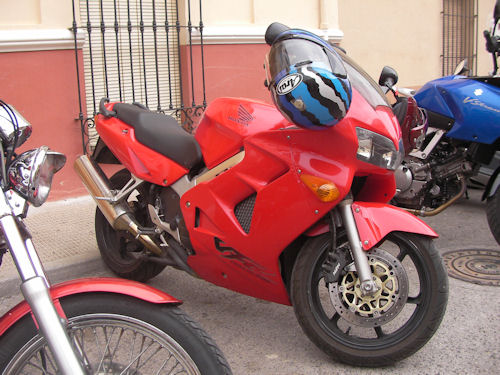 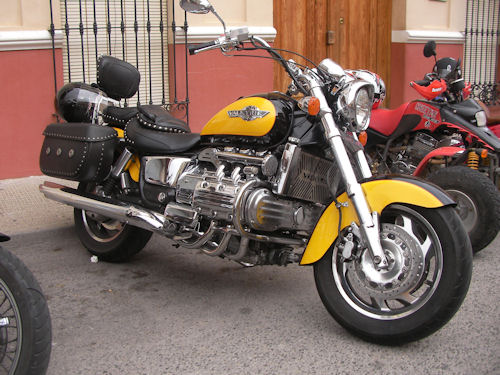 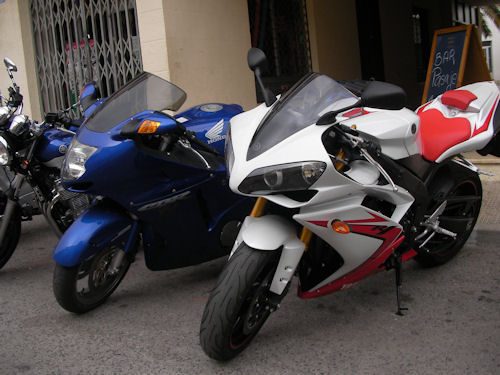 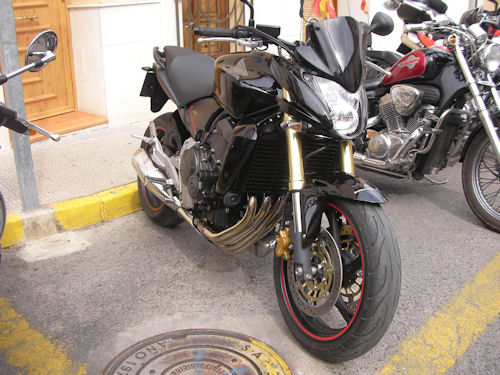 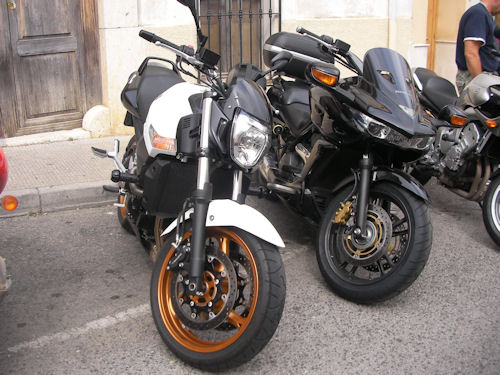 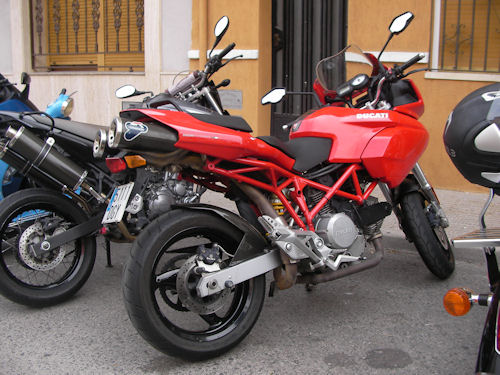 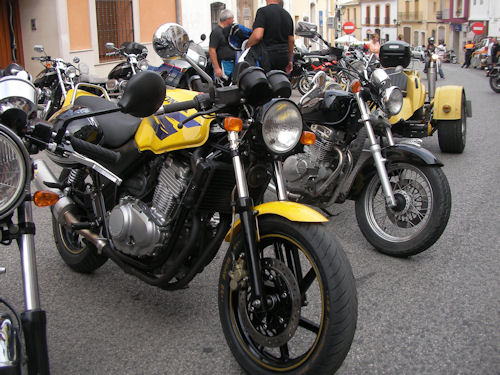 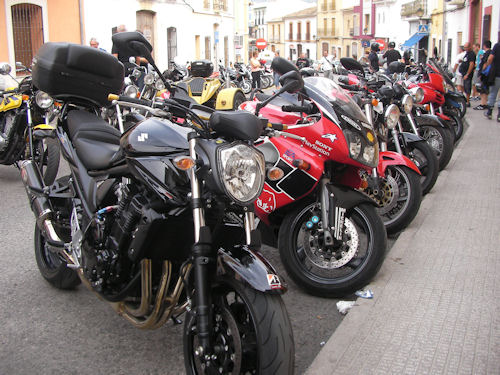 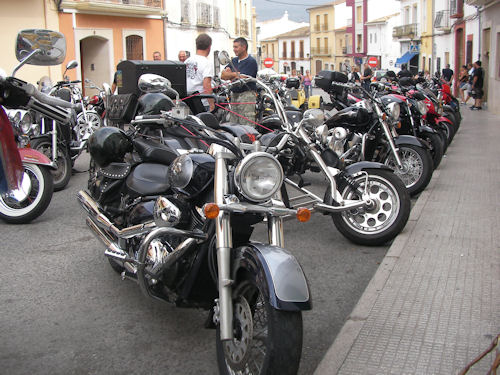 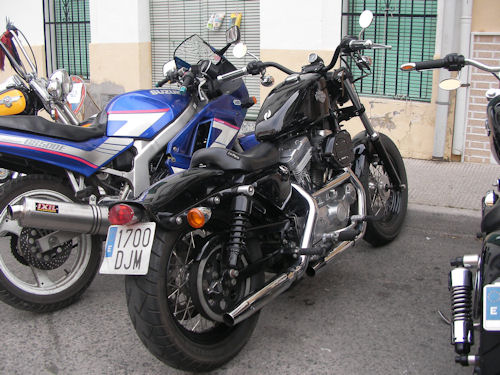 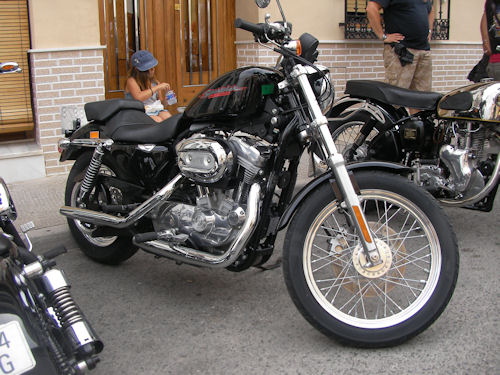 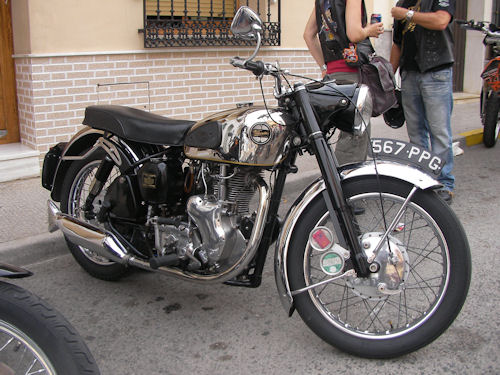 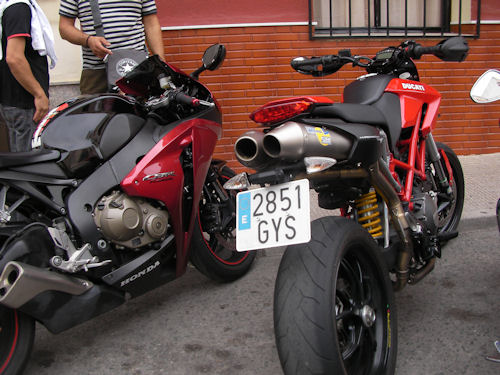 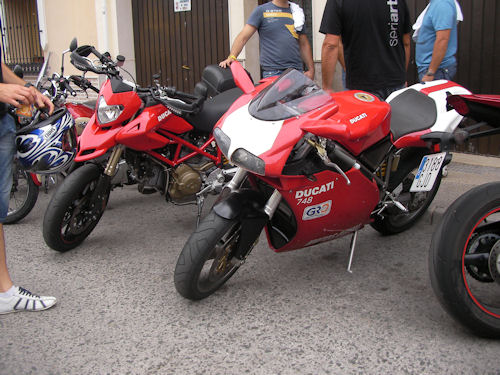 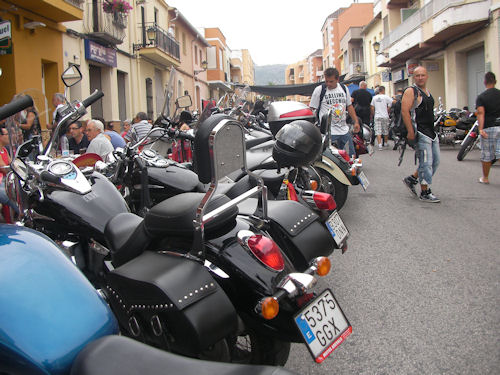 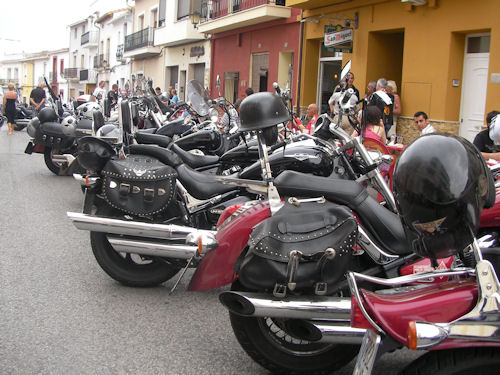 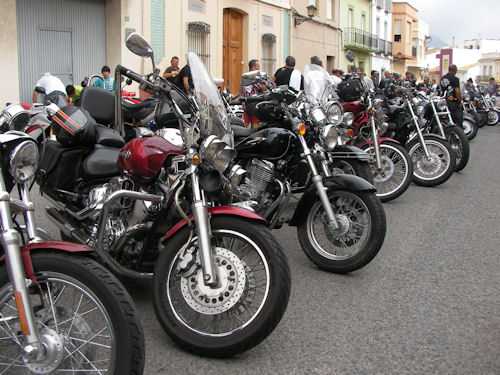 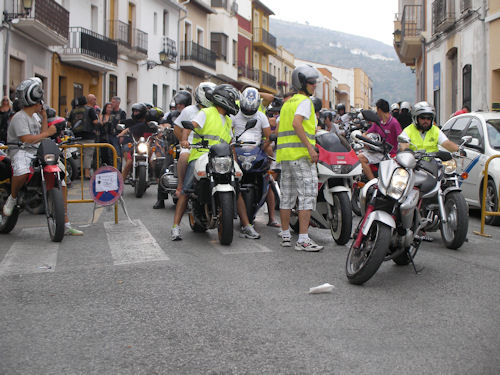 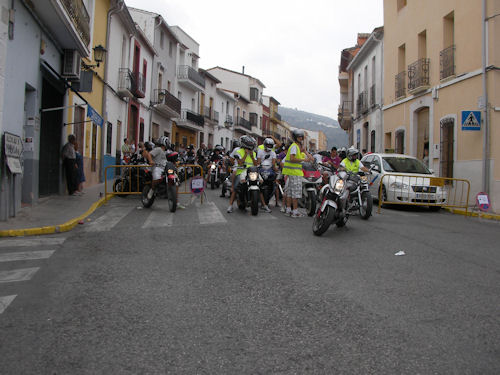 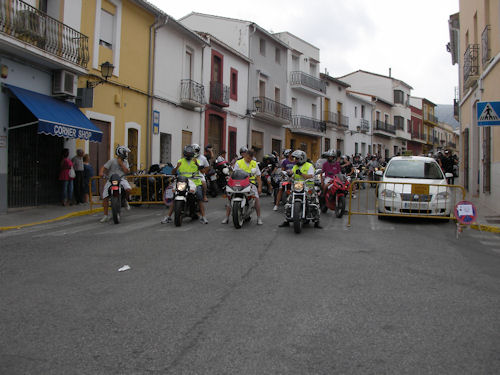 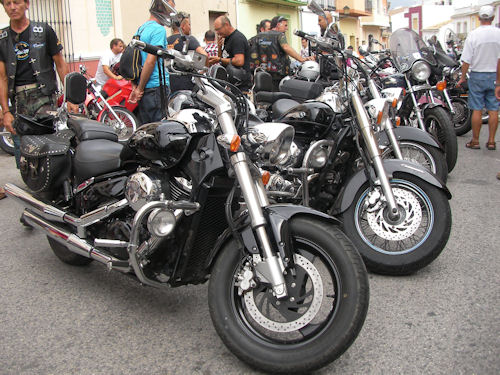 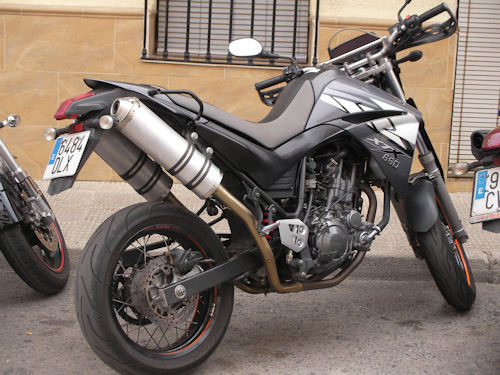 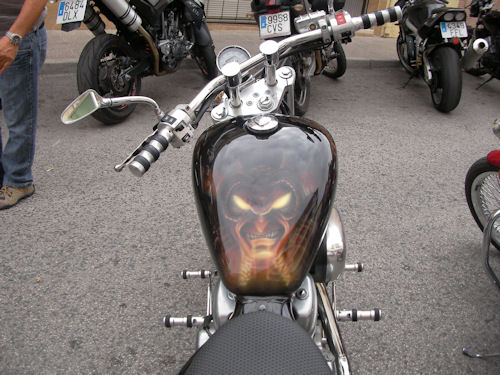 We have 63 guests and no members online