Arriving in the afternoon we missed the rideout but there was still enough to hold our attention.  The Matinal was organised, as many are, in conjunction with a car club, which meant there were approximately 80 classic cars on display ranging from early Seats through to more modern classics such as Minis, Beetles and even a very good Ford Capri and a new Lambourghini.

As usual a mixed bag of bikes were there, many Harley Davidsons along with their Kawasaki and Honda counterparts and a good number of nakeds: Suzuki Bandits, Honda Hornets and a Ducati Hypermotard.  Sports bikes were few and far between as is becoming the norm generally with more people turning to nakeds.

We managed to catch a few tracks from the band, Sweet Discharge, who played the afternoon to an appreciative audience while we wandered around the stalls, mostly T-shirts and bandanas.  All in all a good few hours entertainment and worth adding to the calendar for next year. 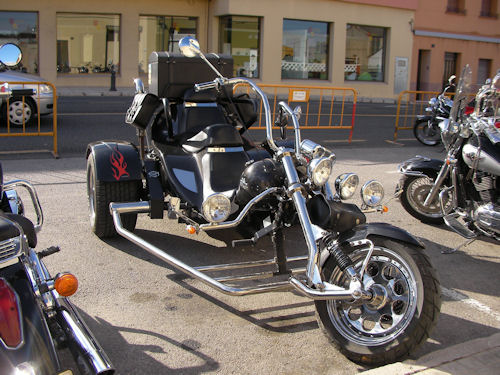 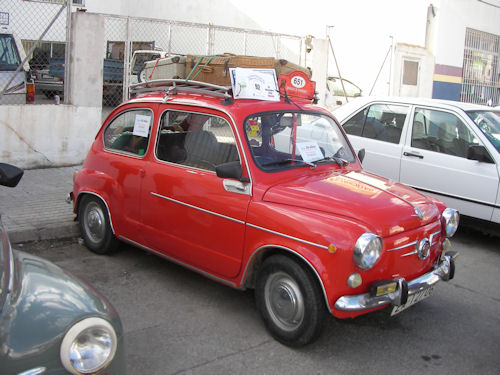 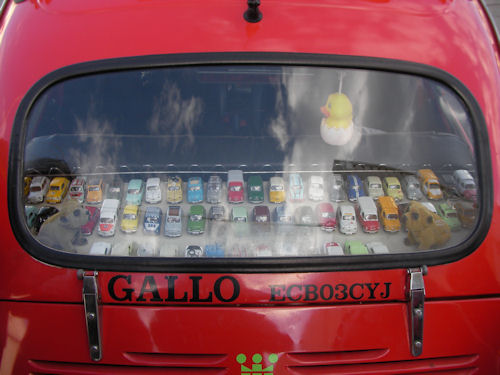 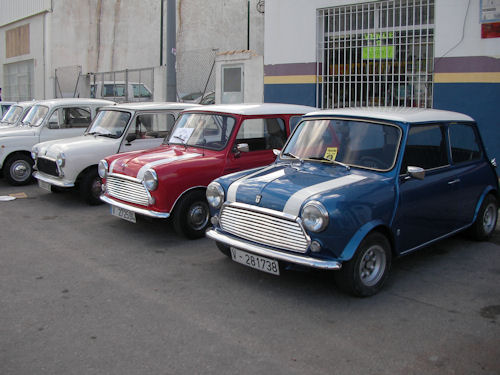 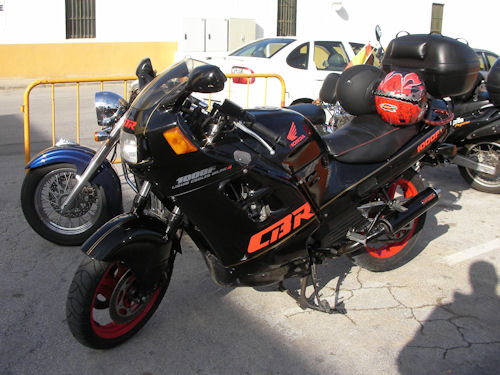 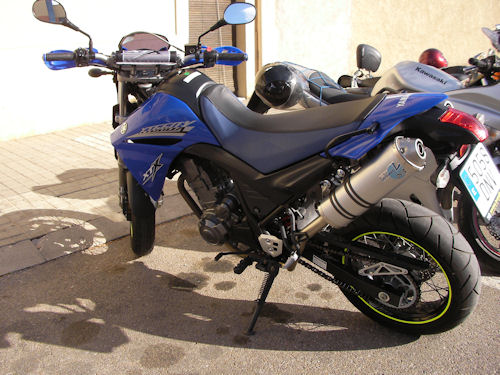 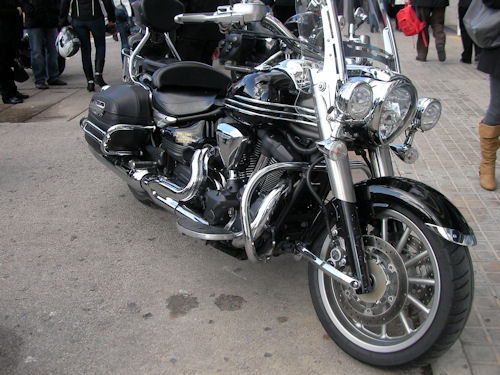 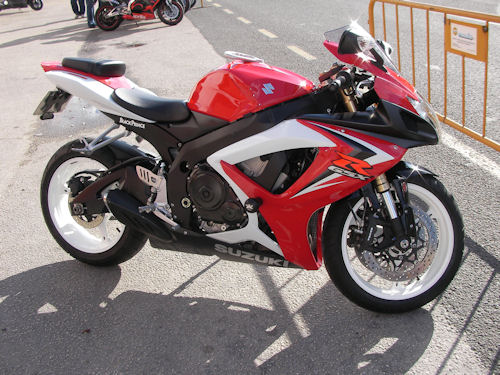 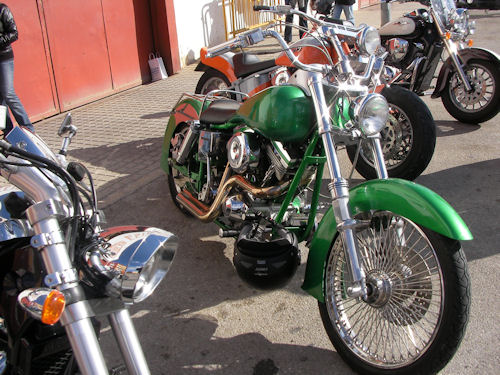 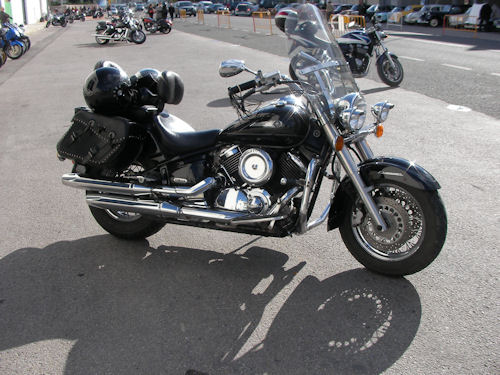 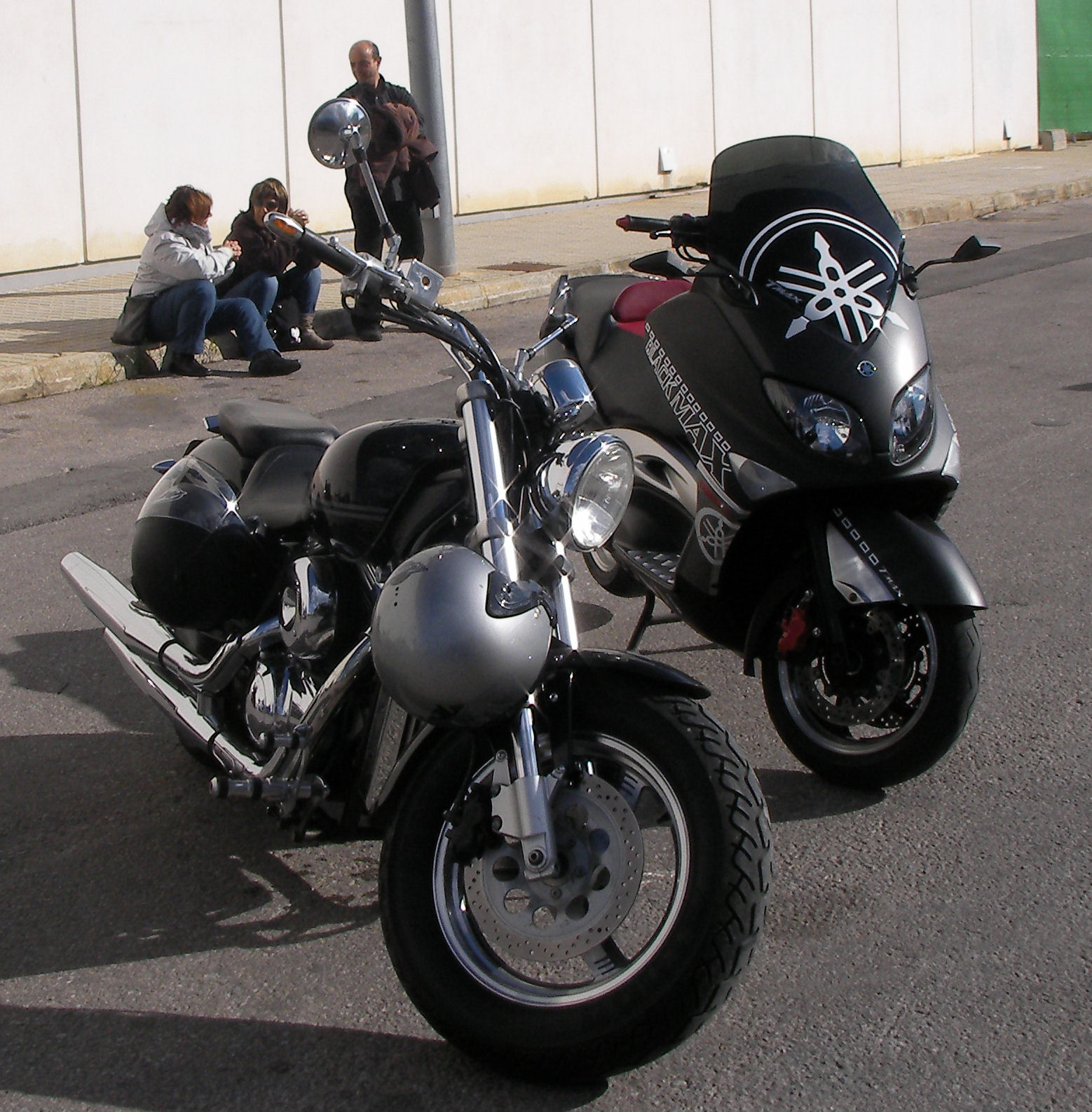 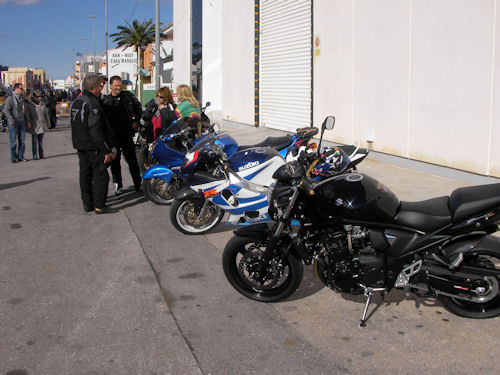 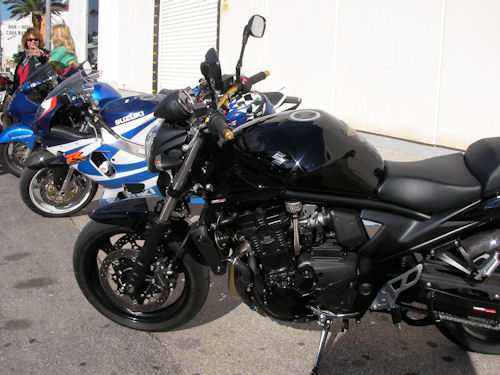 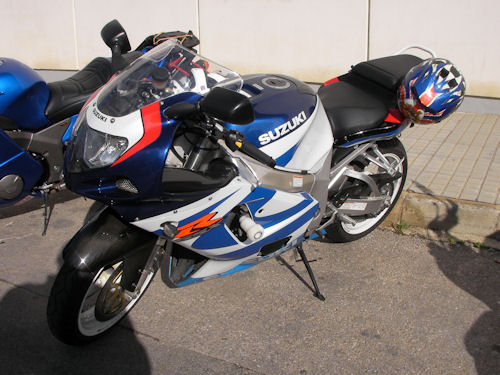 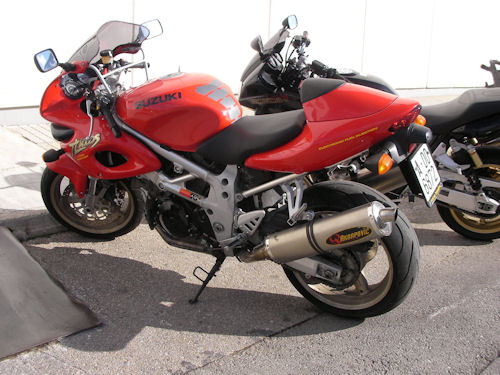 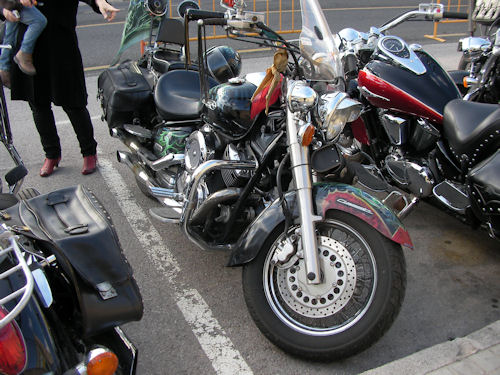 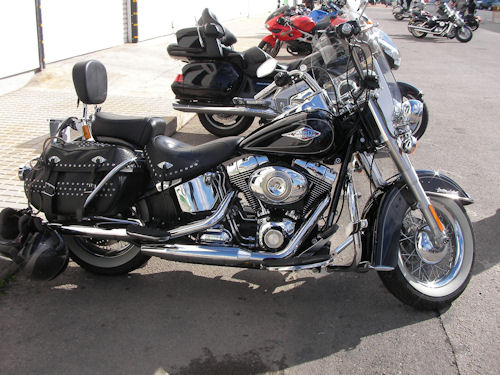 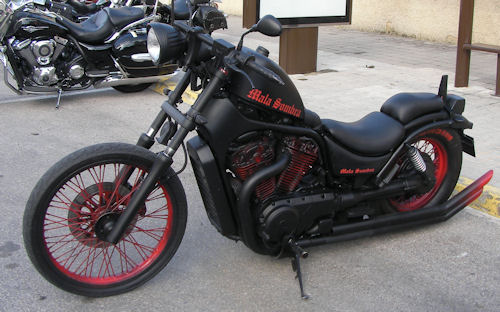 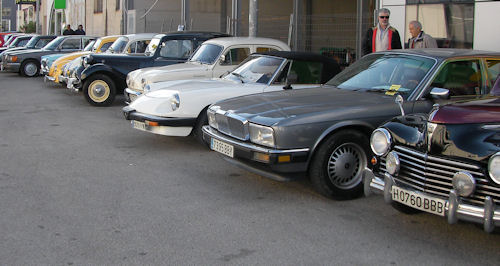 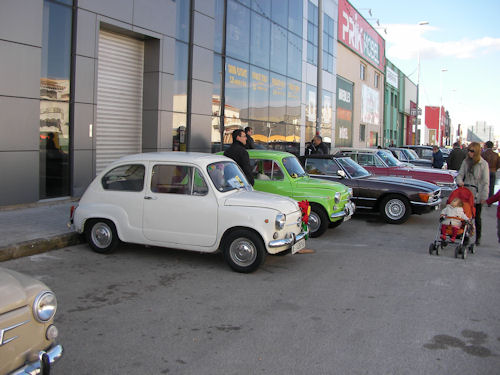 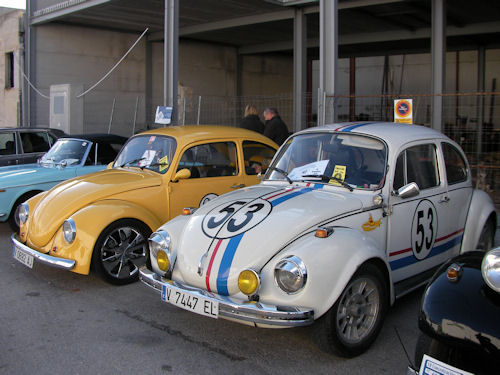 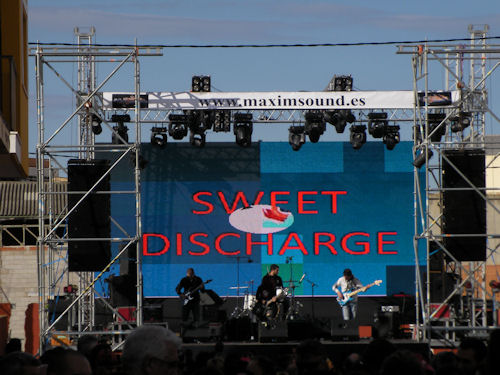 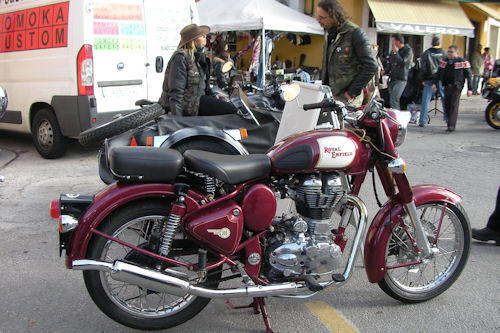 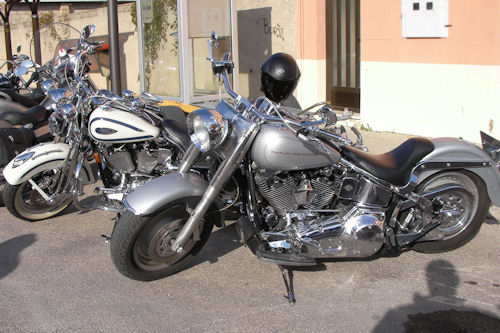 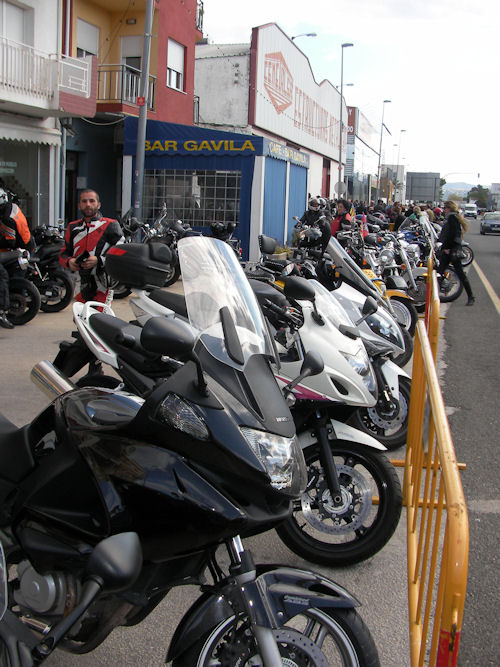 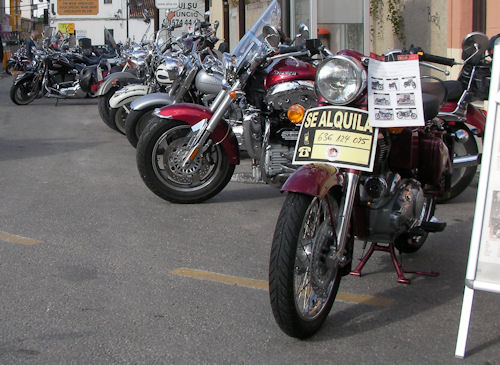 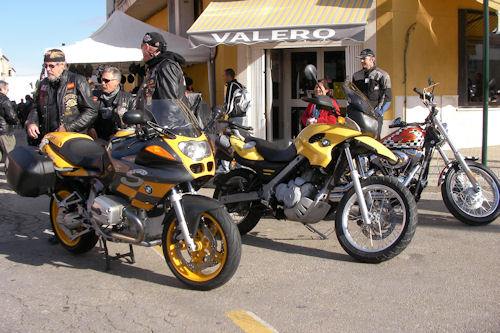 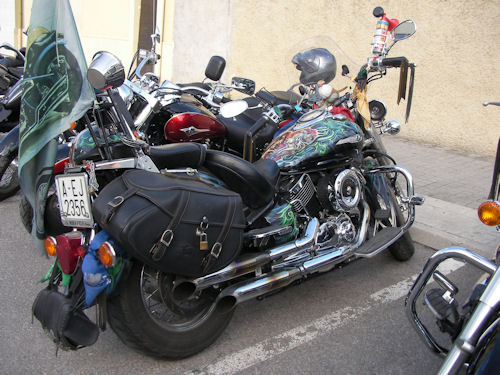 We have 80 guests and no members online