The Denia Classic Revival started with the bike show and auto jumble on the Marquis de Campo in Denia on Saturday 19th.  Many marques were represented from single owners showing one bike to owners clubs with stands.  The event was well supported despite the showers in the afternoon.

The usual Saturday afternoon classic races were moved to 10am on the Sunday which unfortunately we were unable to attend.  If anyone has any pictures we will happily include them.  We have previously attended the ride out (usualy Sunday Morning) which potters around some of the local villages with a Police escort, last time many of the riders were on race bikes some without helmets, the local police smiling and waving didn´t seem to care and fun was had by all.

These events are usually well attended by motorcyclists of all types and can draw large crowds of sightseers. 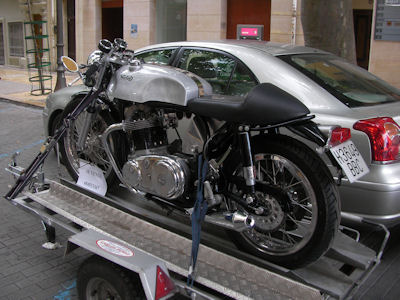 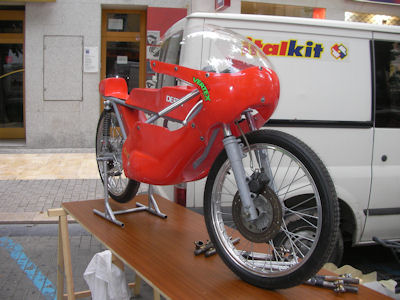 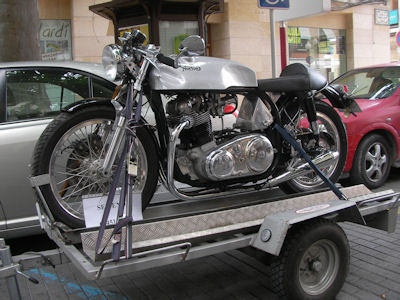 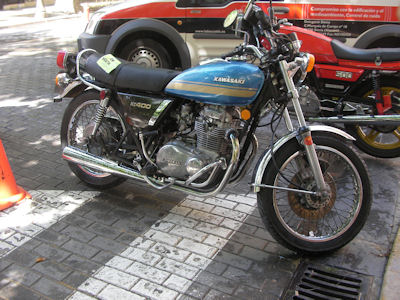 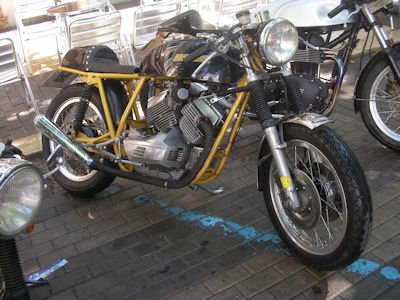 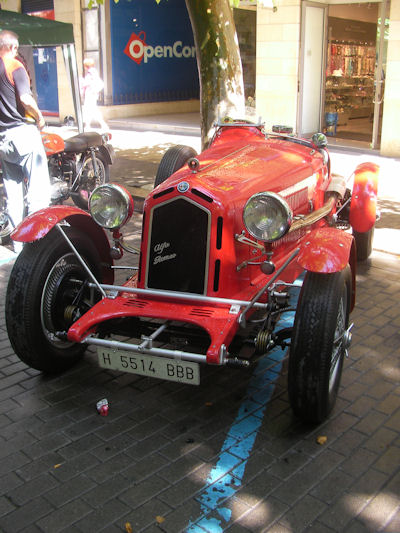 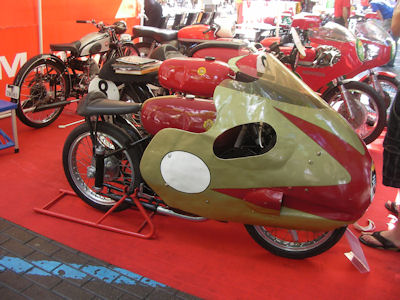 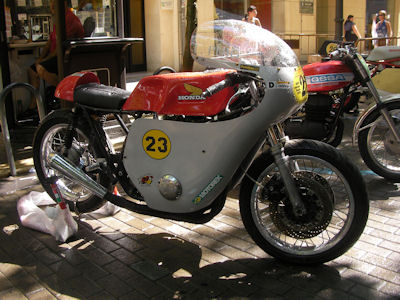 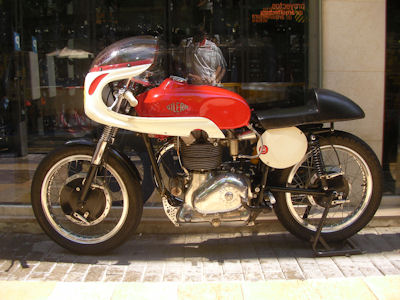 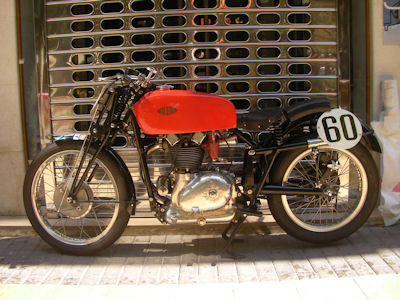 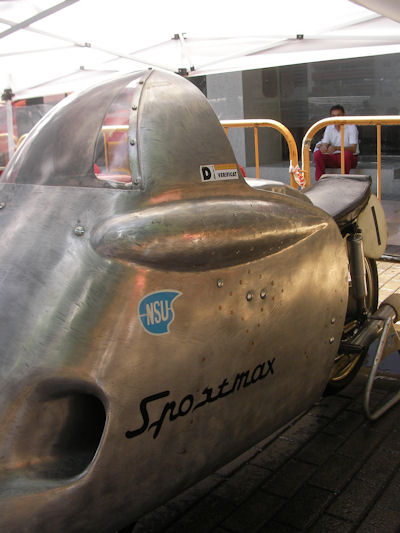 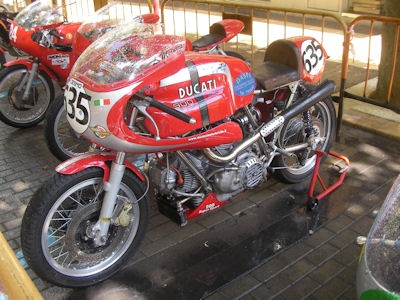 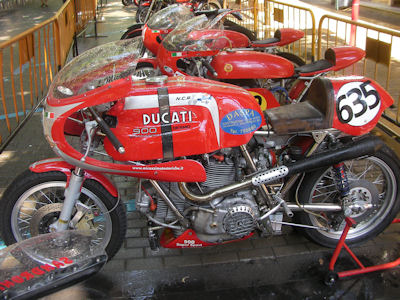 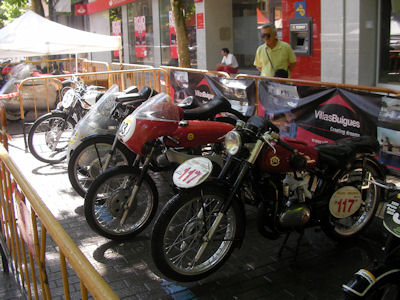 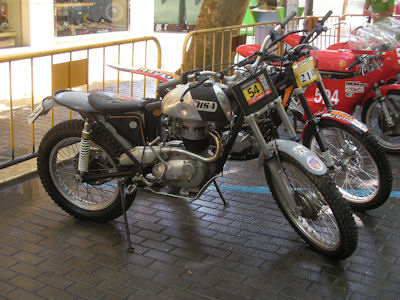 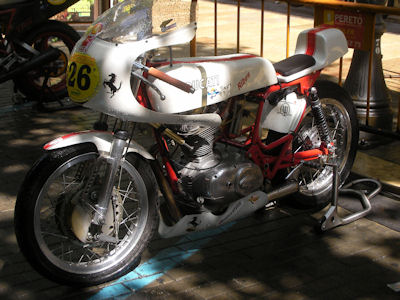 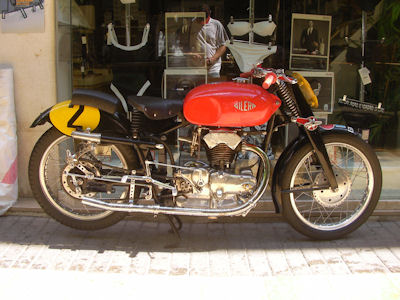 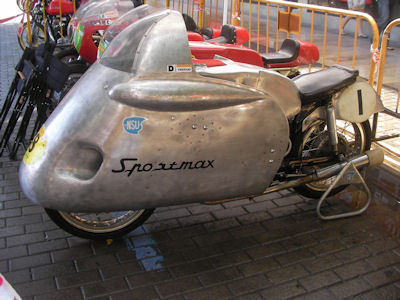 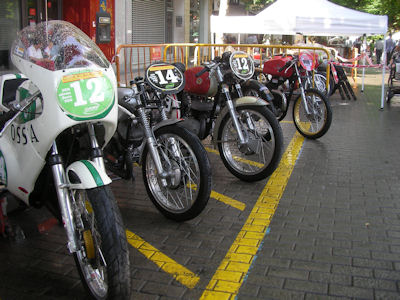 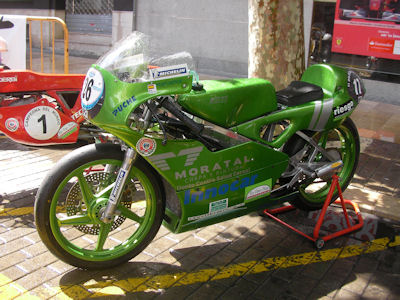 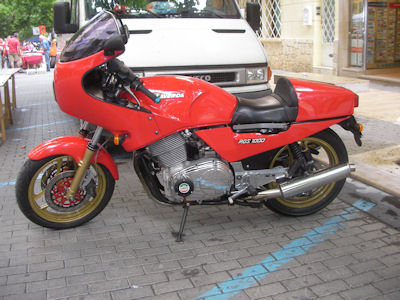 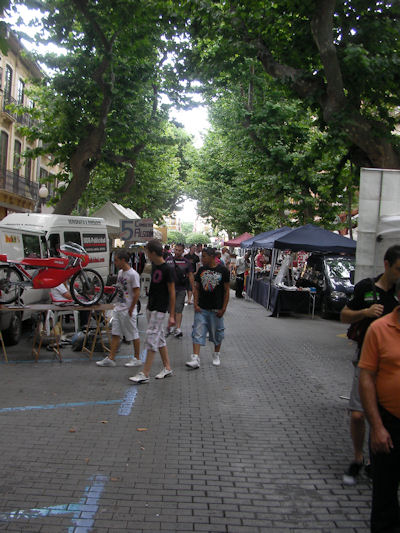 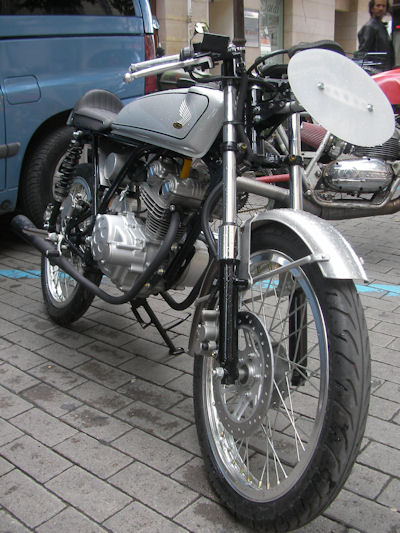 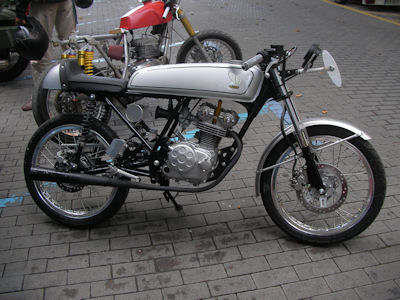 We have 75 guests and no members online